Are You a Reiki Master? 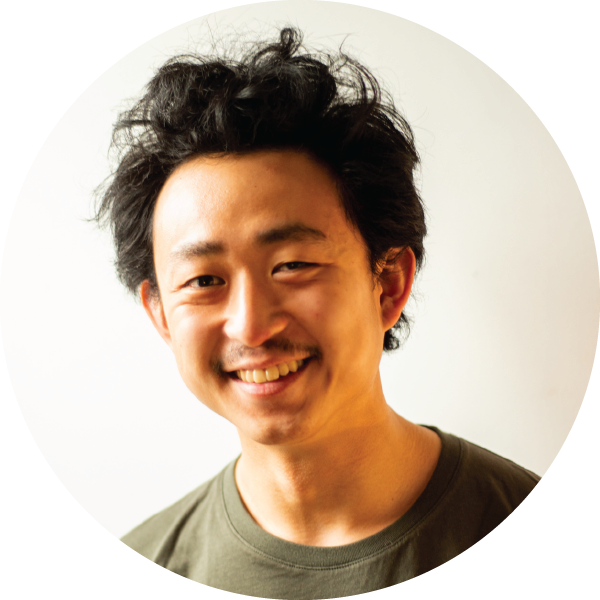 I don’t believe it. That summed up my thoughts on Reiki, the Japanese healing practice of channeling life force to a person through placement of hands on the body or even across distances without physical touch.

It’s not like I wasn’t open to this part of the wellness world that’s often dismissed as ‘new age’ or ‘woo woo.’ As a matter of fact, I had spent two years diving head first into it, investing time and money to sit with shamans, astrologers, yogis, psychics, mediums, and gurus. Sometimes getting on airplanes to do so. I was leaving a career in law and was determined to find answers, even if they had to arrive behind plumes of palo santo, sage, copal, and agua de florida.

In some sense, my renewed interest in the healing arts was me picking up an old thread. I lived in Thailand at 24 years old, fell in love with bodywork, and did my first training in Thai yoga massage which turned out to be my entry point into the healing arts and the foundation for starting a wellness company myself. Growing up around cold, sterile hospitals as a child (my parents are doctors), caused me to run towards the warmth of cultures that were experts in treating people’s souls and spirits.

Nevertheless, the scientific lens of my parents and their devotion to Western medicine left an imprint on me. So, when I watched reiki sessions and didn’t see anything happening, I questioned it. And I didn’t feel much either when I tried reiki for the first couple times.

My skepticism increased further after encountering reiki practitioners out in the world who called themselves masters. Master is a big word. A Valhalla reserved, in my mind, for the likes of Bruce Lee, Laird Hamilton, Dave Chapelle, Lebron James, Pablo Neruda, Joni Mitchell, Van Gogh, and Oprah. So, when I’d meet a ‘reiki master’ that was someone who advertised the title on a business card or in an email signature, my bullshit alarm barked like a surly junkyard dog.

But, then I met Heather Fox and Christine Aprile, two reiki practitioners in Los Angeles who, through their work, dissolved my skepticism. All of it. They drew me in by how they carried themselves. Their presence had a humble, quiet power. They weren’t trying to sell anything. This energetic quality, one that’s content residing in itself, in my experience, is the first sign that you’re in the presence of a real master. So, I leaned into reiki and reiki leaned into me.

During a session in Heather’s sunny Topanga Canyon bungalow, I felt an invisible force steadily releasing tension from my body. Subtle, yet deep. A swirling feeling like Heather, with some Hogwarts spell, had magically turned my navel into an open drain and any residue within me that was no longer serving my interest was slowly pulled out.

A few months later across town, I met with Christine in her studio above a Sunset Boulevard coffee shop. Unlike Heather, she placed different weighted crystals directly on my body and applied reiki to areas in a progression that I realized corresponded to my chakra system. Pulses of energy rippled through my body like head-high waves on a good surf day in Malibu. Forgotten childhood scenes played behind my eyelids like a private film screening. Me sitting alone on a playground at 6 years old searching for worms underneath a pile of wood chips. Me at 9 years old crying next to my Mom in an empty movie theater as teenagers several rows back taunt us for being Chinese.

At the end, I sat upright on Christine’s table and looked across at her in a daze. Her eyes held a look of empathy. You don’t have to say anything, I already know. To add to the wonder of the session, Christine told me that I was working through ancestral issues around safety, money, and belonging. Her words touched a deep place. She didn’t know that my mom’s family fled China on a merchant ship during the Communist Revolution or that there were Holocaust survivors in my dad’s family who made it out of Eastern Europe. Or, did she?

I continued with Heather and Christine, visiting them after disturbing dreams left me in a state of duress and during periods of intense work when eight hours of sleep wasn’t enough to recharge my batteries. They reacquainted me with the concept of my energetic body. To use a plumbing metaphor for Americans’ approach to wellbeing – we like to focus on the look and structure of the pipes instead of the quality of what’s actually flowing through them.

Reviewing my initial attitude towards Reiki, I felt foolish. I had forgotten about wisdom first imparted to me by Mark Horner, an accomplished yoga teacher based in Berkeley.

“You have to work your way from the gross to the subtle. Yoga, like other internal arts or playing music, is about growing your capacity to feel yourself. When you open up the subtle body, it will talk to you. But, this is unexplored territory and you have to work to enter it.”

Turns out, the reason why I wasn’t responding to reiki was because I hadn’t yet done the preparatory work to be able to feel its effects. If we can’t perceive something with our senses, we tend to reject its existence or viability. We forget how limited our senses are and we don’t need to look far to find examples of this truth. Dogs hear four times the distance of a human. A cat's sense of smell is ten times stronger. With their feet, elephants communicate with each other through vibrations in the ground imperceptible to us.

Within our own species, there’s incredible variance in what one human can feel (and do) versus another. MRI scans of climber Alex Honnold’s brain shows an absence of the fear response when compared to similar male climbers his age. Wim Hof ascended 85% of Mount Everest in shorts and sandals. All this to say that just because you don’t feel, see, or understand something doesn’t mean that it’s illegitimate, pseudoscience, or witchcraft.

The options in wellness today are expansive. Many of them, upon first encounter, will seem unfamiliar, foreign, or plain weird. That, however, doesn’t refute their functionality or the possibility that, one day, you’ll deeply resonate with it. If you take away one thing from this former cynic, let it be this – shifting from a viewpoint of skepticism to one of openness may be your doorway to profound new insight. Or as the great children’s author Roald Dahl said, “Those who don’t believe in magic will never find it.”

Thomas is Co-founder of Murmur and works on all things product. In his free time, he loves  art projects, listening to music, and playing soccer with friends.

In a Relationship with Plants 🌿 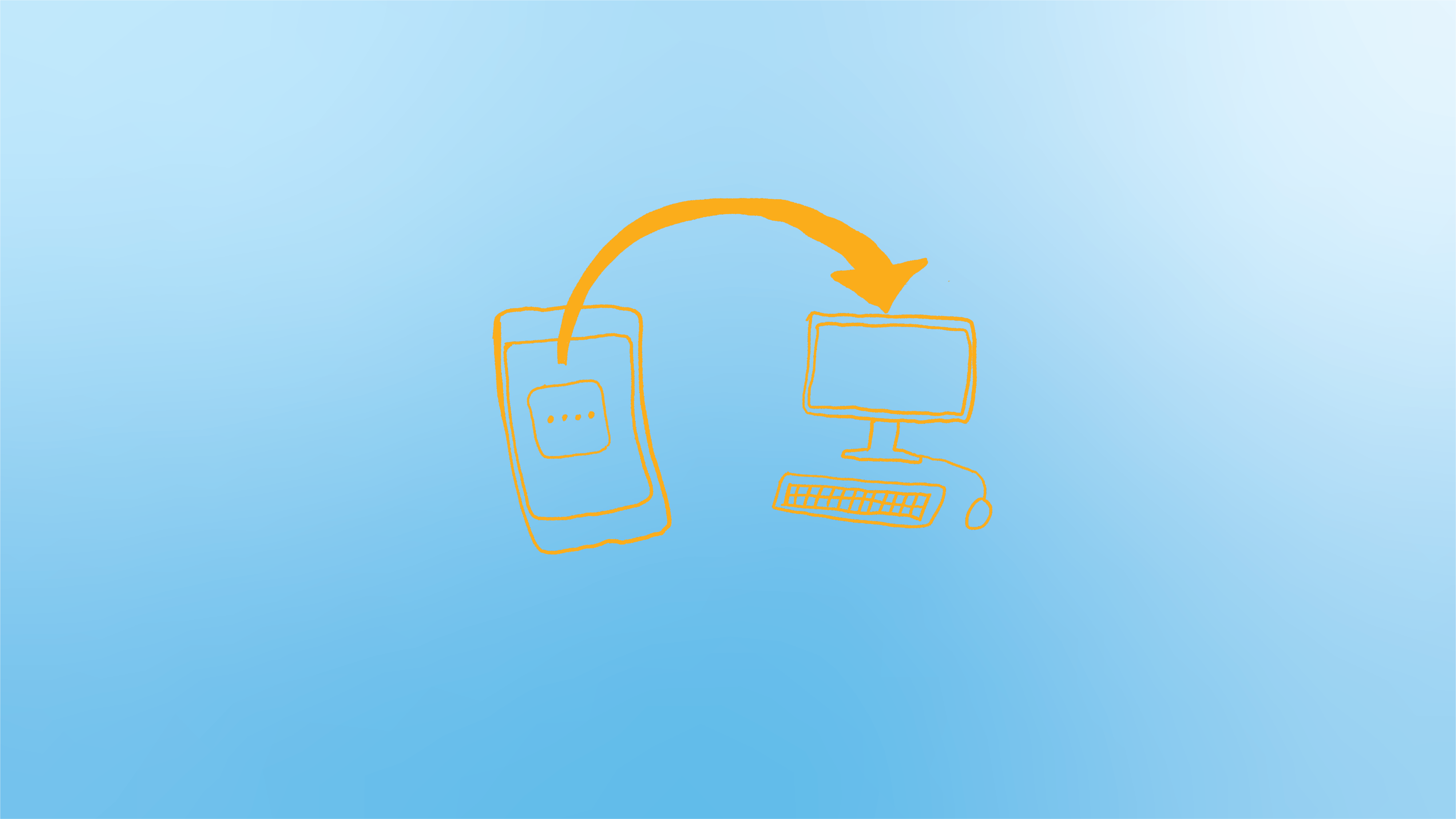 Posting Strategy: What makes sense for me? 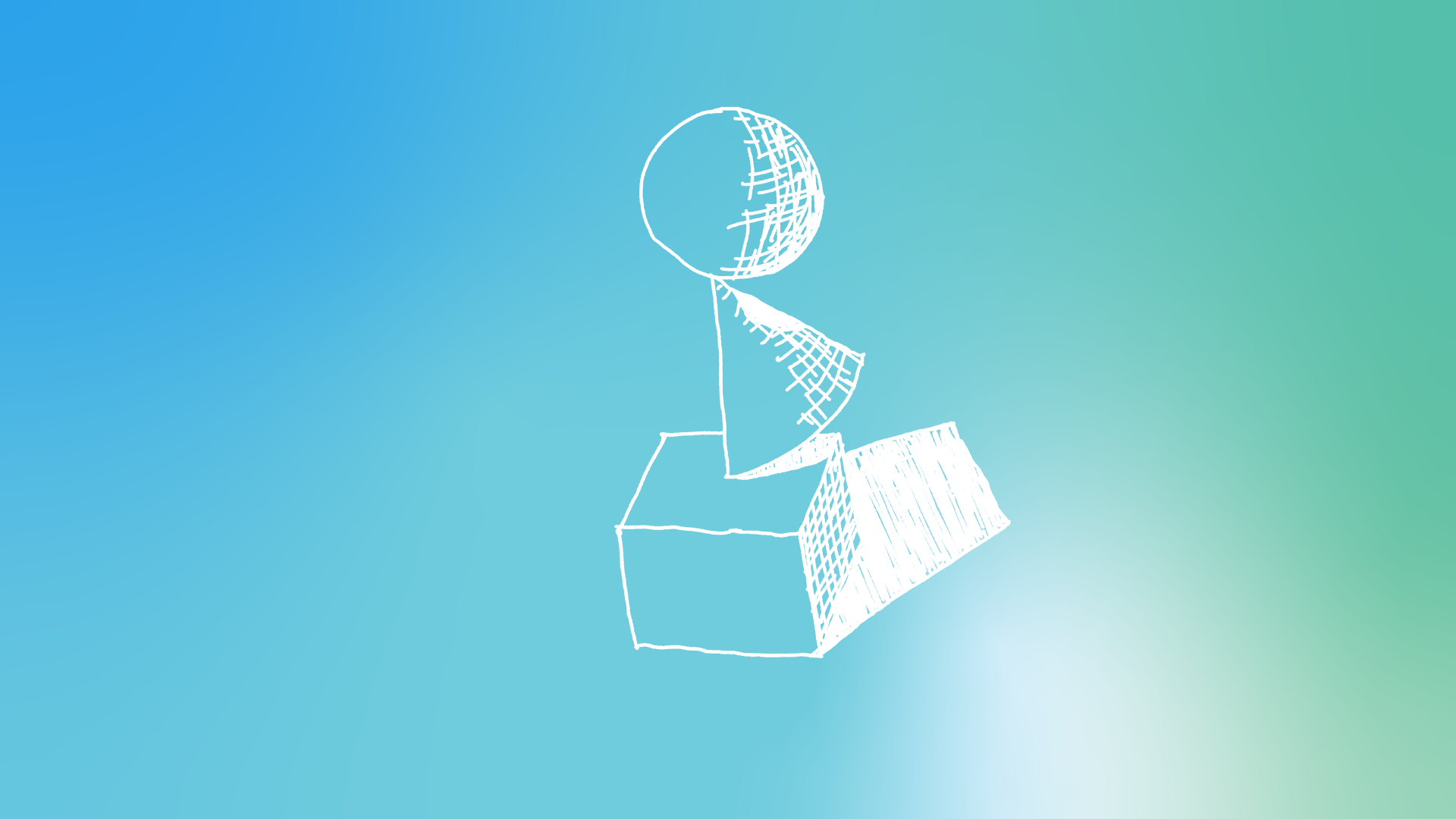 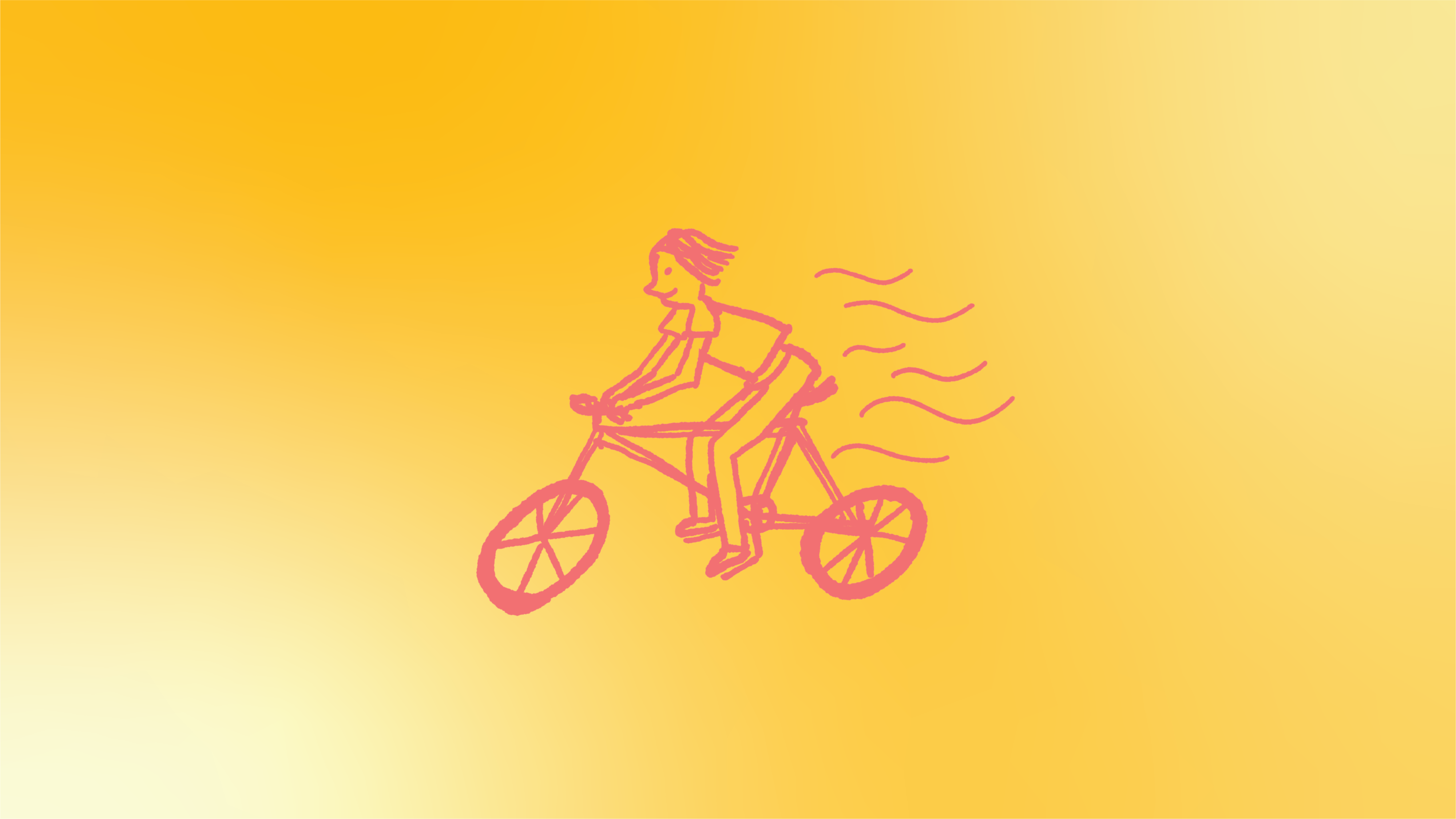